TERMS AND CONDITIONS FOR THE ORGANISATION OF A CAMPAIGN WITH PRIZES

The "11th Birthday of Zeazoo" Promotional Campaign, hereinafter referred to as the "Campaign", is conducted in the territory of the Republic of Bulgaria according to the Eastern European Time Zone (EET).

3. PARTICIPANTS IN THE CAMPAIGN

Participation in the Campaign is not conditional upon the purchase of goods and/or services from the Organizer.

Participants in the Campaign are all individuals with a valid registration on zeazoo.com who are:

- have placed more than 5 orders online via zeazookids.com

Employees of Zeazoo Ltd. and their family members (spouse, parents, brother, sister, children) are not eligible to participate in the Campaign, respectively in the ranking of the finalists.

4. MECHANISM OF THE CAMPAIGN

The rules of the Campaign are binding and the same for all participants.

Participants are automatically entered into the Campaign without any action required on their part (based solely on the number of orders placed) - accordingly, in the prize allocation - by one position, regardless of how many orders they have placed.

Campaign prizes are determined by a draw and are:

- 1 (one) pair of shoes, slippers, boots or sandals from ZEAZOO Ltd. of choice - for the first winner drawn

- 10 (ten) vouchers worth EUR 30 for future purchases on the website for the next ten winners drawn. The vouchers will be valid 6 months from the date of sending the codes via e-mail to the winners (by March 27, 2023).

The drawing of the winner and the reserves in the Campaign who meet the participation condition stated above will take place on 17.09.2022 in the presence of representatives of the Organizer.

6. INFORMING THE WINNERS AND RECEIVING THE PRIZES

The organizer will notify the participants who have won the draw (respectively the reserves in the order of their withdrawal) by a personal message sent to the email address with which they are registered on zeazoo.com.

The winning participant must reply to the email within 48 (forty-eight) hours by:

- Providing the Organizer with a current contact telephone number, names on ID and provide a domestic address where to collect the prize won. In case of underage age, the participant should notify the Organizer in his/her reply about this fact, in view of the necessity of signing an Acceptance Protocol for the prize received.

The delivery of the prize is at the expense of the Organizer.

In the event that the winning participant does not reply to the personal message within the time limit specified above and accordingly does not confirm the information referred to in the preceding paragraph, he/she shall forfeit his/her right to the prize. In such cases, the Organizer shall proceed to notify the relevant reserves in the order of their withdrawal and the procedure described in the preceding paragraphs of this section shall be followed accordingly for each of the reserves.

Upon receipt of the prize, the winner must present proof of identity to the courier upon delivery, for the sole purpose of verifying their identity. The identification document will not be copied and/or scanned by the delivery courier. In addition to in person, the prize may also be collected by a third party with a notarised power of attorney appropriate for the receipt of the prize.

A winning entrant who is not found by a courier at the address he/she has provided to collect his/her prize or a representative of the Promoter has failed to contact him/her as set out in these rules shall forfeit his/her right to receive a prize.

A Winner will also forfeit their rights to the Prize if they are found not to meet any of the requirements set out in these Terms and Conditions of the Campaign. In such cases, the Promoter shall proceed to notify the relevant Reserves in the order of their withdrawal and the procedure described in the preceding paragraphs of this section shall be followed accordingly for each Reserve.

Changes will take effect from the time of publication.

The winner of this Campaign shall not be entitled to exchange the prize won for its cash equivalent, or to transfer the prize to any other person.

The Organizer shall not be liable for any damages incurred in connection with the use of the prize.

The collection, processing and storage of personal data in this Campaign is governed by these Campaign Rules.

Each Campaign entrant who is selected as a winner and/or has won a prize expressly and voluntarily consents to being announced in any way on the Organizer's website, social media, etc., including by reference to his/her first name and surname initial, as a Campaign entrant and winner without any additional payment by the Organizer. Otherwise, the Organizer may refuse the User's continued participation in subsequent stages of the Campaign and/or the award of a prize if the Participant has been selected as a winner as a result of the draw. 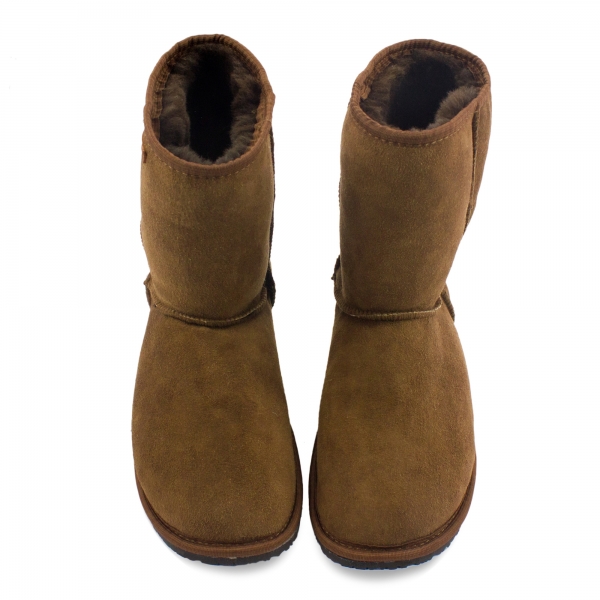 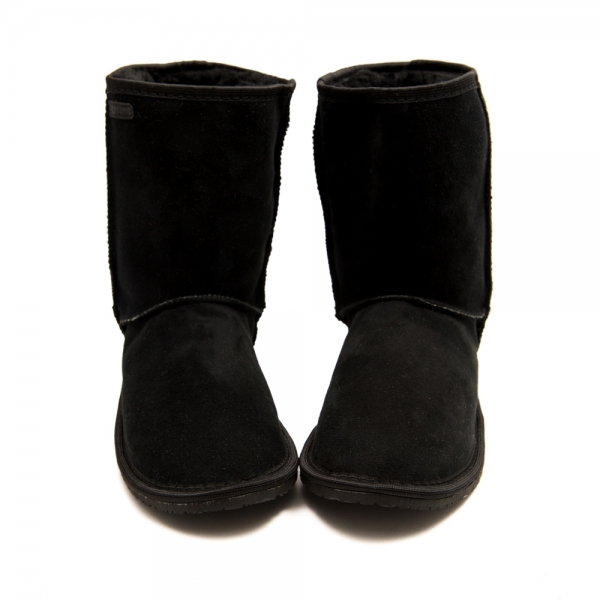 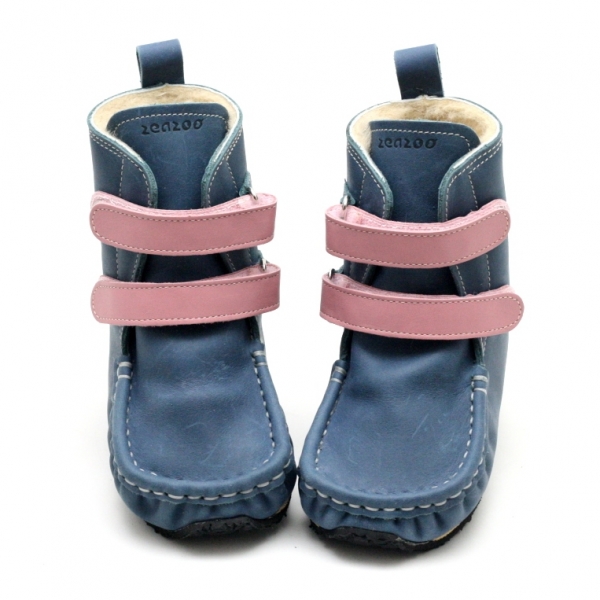 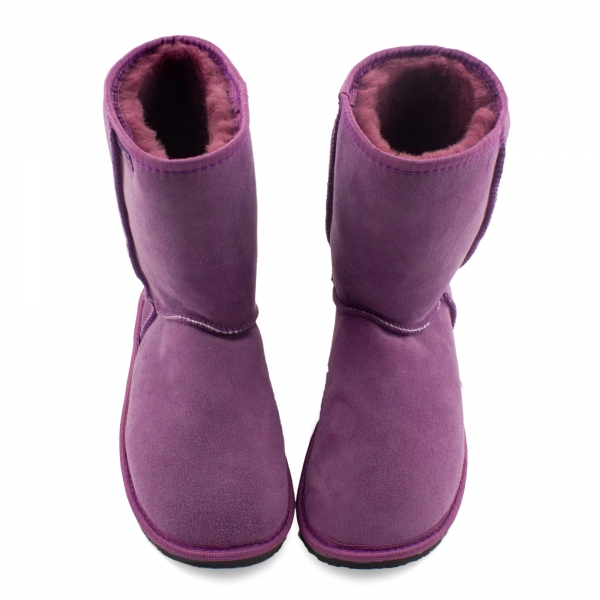 Love these boots I've worn barefoot shoes for a long while now and these are perfect..I had uggs but ...
Nov 17, 2022